Обычная версия сайта
Размер шрифта: A A A
Цветовая схема:

Your request has been sent successfully.

4 steps on the way to perfect eyesight

Before the correction, do not wear soft contact lenses for 14 days. Wearing hard (night) lenses should be avoided for at least 3 months before the correction.
By phone 8 (7132) 94 17 49 or register online.
Take comprehensive eyesight examination using state-of-the-art equipment. The cost of diagnosis - 3 950 rubles. Time spent on the examination is 2-3 hours.
20 minutes and that's it! Absolutely painless and safe procedure.

Femtosecond LASIK, also known as Femto-LASIK, is one of the most advanced procedures for correcting myopia, hyperopia and astigmatism.

In 15 seconds of flap formation, femtosecond laser directs ultrashort pulses to a pre-programmed depth. They form microbubbles, which are joined into single cut, stratifying, but not damaging the corneal tissue. In such non-contact way, a flap is modeled and formed using a photo-fracture, the flap is evenly thin over the entire area with a thickness of about 100 microns (100 microns = 0.1 mm).

Rich and vast experience of our surgeons (up to 50 operations daily)
State of the art ophthalmology equipment
Instant result (the next day you will return to your daily routine)
Laser exposure - 27 seconds
Assistance to residents of other cities (appointment at the time of your convenience, assistance with the transfer and accommodation)
No need to take sick leave (diagnostics, surgery and recovery take only 2-3 days)

Many thanks to my husband for doing everything for me, for us! A world without glasses or lenses is possible! Thousand thanks to the entire @mntk_orenburg team, especially Yulia Vladimirovna Kanyukova, for the professionalism! You have magic hands. It had been a long way and finally it happened! The feeling is beyond words – after 10 minutes of painless intervention you see everything, and before that even the glasses did not give such clarity. I want to thank everyone who was concerned about me.
Dinara
This morning, for the first time, I saw some leaves on the trees, read the sign from the distance, noticed wrinkles of a passerby, and when I woke up I could see the clouds through the windows. It is so exciting that I am ready to walk all day long and look around. With my vision of –7.25, one could only dream about it, but having finally decided on laser vision correction, I put an end to my 25-year-long story with glasses and lenses. I am awfully grateful to the doctors of the Orenburg eye microsurgery @mntk_orenburg, who took up my complex vision, we had made our way through step by step to the day, when I opened my eyes in the morning and saw my toes. Thanks to you, now I can not only dream big, but also see big!
Zhanargul
Today, exactly 2 weeks since I began to see without the help of contact lenses and glasses. I changed usual glasses to sunglasses. I regret only one thing – that I did not visit you before. Many thanks for 100% vision!!! And I also want to thank the professional team of @mntk_orenburg!
Guldaria
Replaced usual glasses with sunglasses. Why? Today was an important day for me, I’d been making my way through to it for many years, and finally decided. Without fear, but with anxiety. And now, a new world is in front of me, I SEE it. I’ve bid farewell to -6.5 and -7. Everything was quick and painless. Thanks to Yulia Vladimirovna Kanyukova, Head of laser department of eye microsurgery of S.N. Fyodorov, Orenburg @mntk_orenburg.
Luybov
Three days ago I didn’t see further than my palm. Two days ago, the fog cleared, and I saw the light. Inscriptions on T-shirts, signs, time on wall and wrist watches - I see everything. The understanding began to come last night. I lay in bed and still was able to see in the twilight, though I did not have any lenses or glasses. Eyes burn and are felt a little drier. But I see.
Natali 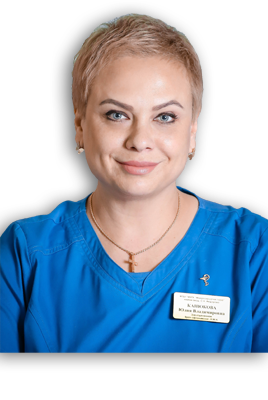 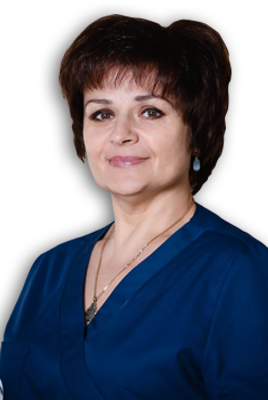 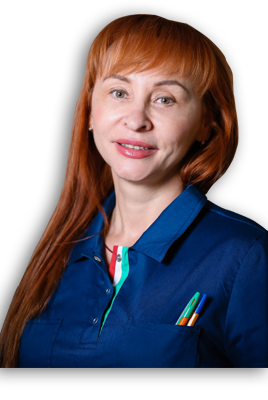 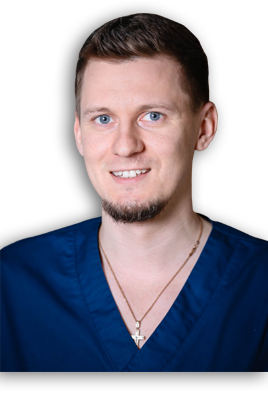